In a world crowded and squeezed with information – IDENTITY becomes a liquid word.

Pushed into an endless race of being part of something that is not mine, I find myself obsessed with the feeling that I must invent myself again and again, driven by the need of belonging and being accepted.

Forced into a process of sacrificing my true identity according to the circumstances of what others demand.

If I do not belong I do not exist?

As a well-trained poker player I’ve become a master of pretending and disguise in order to create the correct impression in the right place at the right moment.

Surrounded with identities and faces that are supposed to be me I fight with the fear of finding myself isolated from my environment at the moment that I expose my true nature.

I hope and believe that I still have the courage to peel myself in front of the world and still recognize LOVE and stand proud of what is my own Identity, my own Name. 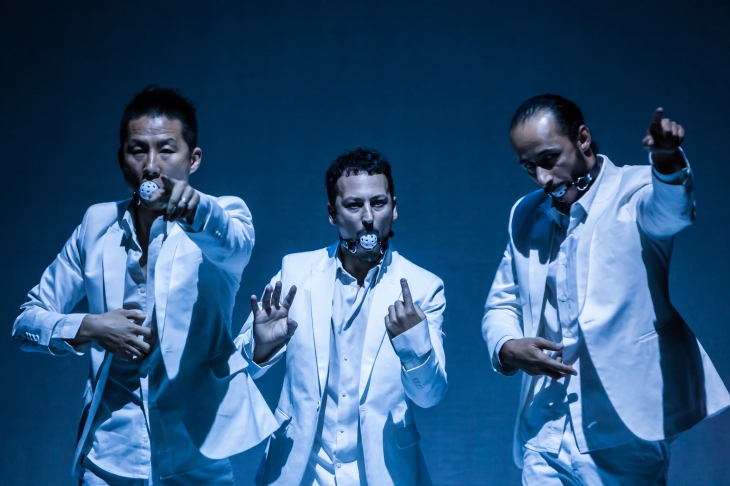